The Denver Nuggets are an American professional basketball team based in Denver, Colorado. The Nuggets are a member of the Northwest Division of the Western Conference in the National Basketball Association (NBA). The team was founded as the Denver Larks in 1967 as a charter franchise of the American Basketball Association (ABA) but changed its name to Rockets before the first season. It changed its name again to the Nuggets in 1974, and played for the final ABA Championship title in 1976, losing to the New York Nets. The team joined the NBA in 1976 after the ABAâ€“NBA merger and has had some periods of success, qualifying for the playoffs in nine consecutive seasons in the 1980s and doing the... 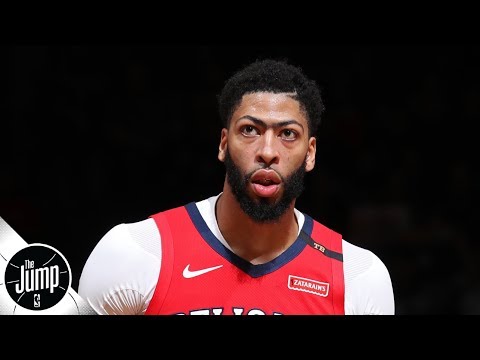 Could Anthony Davis get his $4 million back if the Lakers don't get Kawhi? | The Jump

Bol Bol Speaks to the Media for the First Time