The Memphis Grizzlies are an American professional basketball team based in Memphis, Tennessee. The Grizzlies compete in the National Basketball Association (NBA) as a member team of the league's Western Conference Southwest Division. The Grizzlies play their home games at FedExForum. The team is owned by Robert Pera. The team was originally founded as an expansion team for the 1995–96 NBA season as the Vancouver Grizzlies. After the 2000–01 NBA season concluded, the Grizzlies moved to Memphis.... 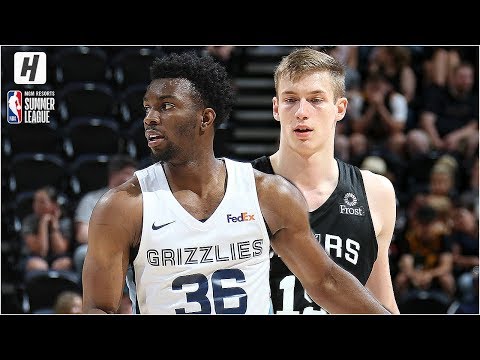 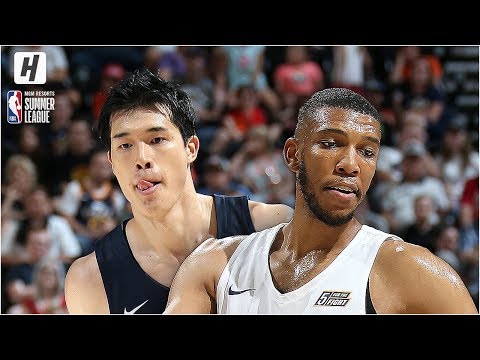