The Cleveland Browns are a National Football League team based in Cleveland, Ohio. The Browns compete in the American Football Conference (AFC) North division. The team plays its home games at FirstEnergy Stadium in downtown Cleveland. The Browns were in the NFL starting in 1950 and were champions of that league four times in the pre-Super Bowl era. The last title came in 1964. The old Browns relocated to Baltimore prior to the 1996 season and the new Browns began playing in 1999. They have one playoff appearance and no playoff wins. 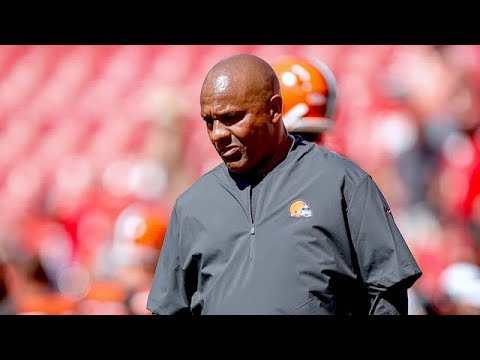 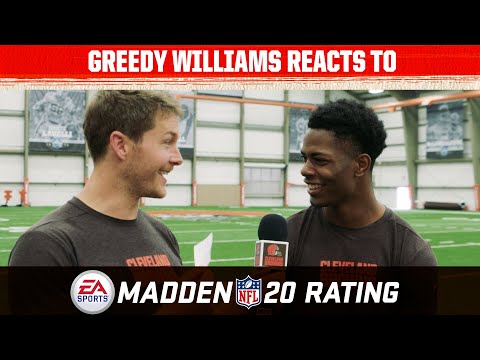 Bet on the 2020 League of Legends World Championship