The Chicago Blackhawks (spelled Black Hawks before 1986, and known colloquially as the Hawks) are a professional ice hockey team based in Chicago, Illinois. They are members of the Central Division of the Western Conference of the National Hockey League (NHL). They have won six Stanley Cup championships since their founding in 1926, and they are the current Stanley Cup Champions. The Blackhawks are one of the "Original Six" NHL teams along with the Detroit Red Wings, Montreal Canadiens, Toronto Maple Leafs, Boston Bruins and New York Rangers. Since 1994, the club's home rink is the United Center. The club had previously played for 65 years at Chicago Stadium. 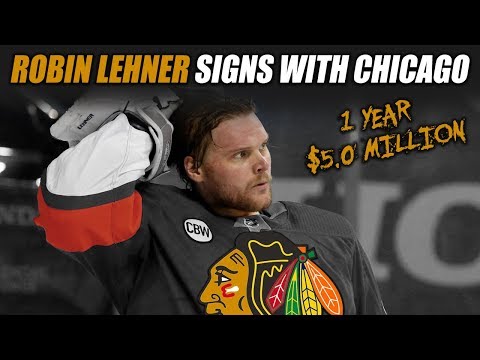 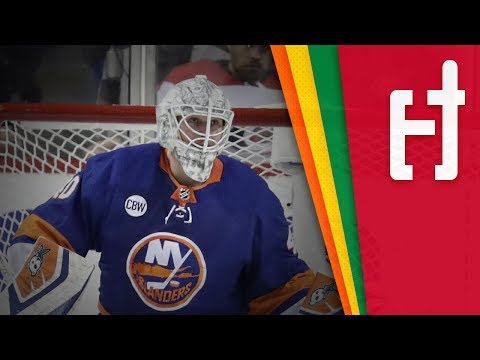 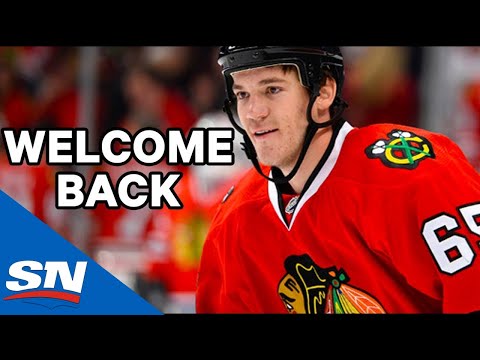 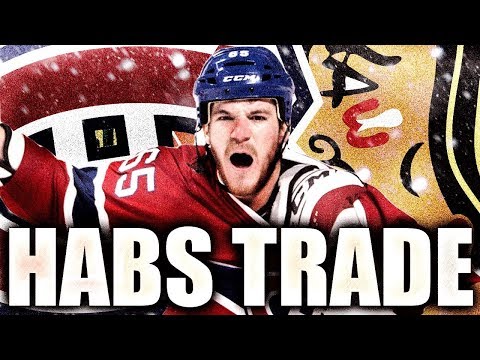 Important Pay Per Head Reports to Analyze Daily as a Bookie

Bet on the 2020 NHL Stanley Cup at HRWager