The Tampa Bay Lightning are a professional ice hockey team based in Tampa, Florida. Established in 1992, they are members of the Atlantic Division of the Eastern Conference of the National Hockey League (NHL). Tampa Bay has one Stanley Cup championship in their history, in 2003/04. They are often referred to as the Bolts, and the nickname is used on their current third jersey. They play their home games in the Amalie Arena in Tampa. The owner of the Lightning is Jeffrey Vinik while Steve Yzerman serves as general manager. The team is currently coached by Jon Cooper, who has led the team since 2013.... 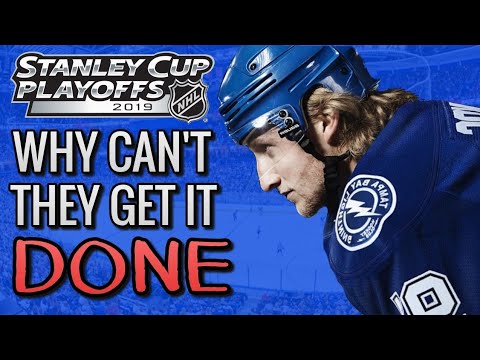 The Tampa Bay Lightning - Why Can't They Get it DONE?

Best NFL Week 4 Underdogs to Bet on the Moneyline